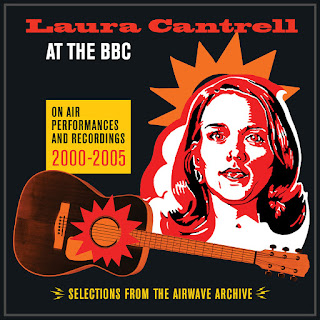 We still like more the sound of Laura Cantrell in these new songs from your new album "Laura Cantrell At The BBC". it sounds more real, more natural,... definitely your keep on your true sound in this record Why an album with live songs?
I was putting together a vinyl reissue of Not The Tremblin' Kind, my first album. I thought we should include some "bonus tracks" and so I went through all the live things we did for the BBC when I began touring the U.K. in 2000. I quickly realized I had more than an album's worth of live tracks and that they traced the arc of my first several trips overseas, a kind of time capsule of that exciting period.

What motivated this sound in Laura Cantrell? What are or have been your most direct influences when making music?
I love a lot of old country and roots music, love old records, from obscure gems like the Miller Sisters who recorded for Sun Records around the same time as Johnny Cash and Jerry Lee Lewis, to the greats like Kitty Wells, Merle Haggard and Dolly Parton.

Past year have marked 20 years since you edited your first EP with Hello Records in 1996. What is the difference between the music of Laura Cantrell today and your music 20 years ago?
Funny, I recently dusted off the Hello Sessions - and I realized that while I was just starting to write songs and get my confidence as a writer, I didn't have much experience recording. I'd done recordings as a student, like with my college band Bricks with Mac McCaughan, but we really did those for fun, kind of purposely loose and ragged. The Hello Sessions sounds like that yo me too, it wasn't until the late 1990s that I started to play with a more straightforward country band - guitar, bass, drums, fiddle or steel guitar - and the demos I made with that band led to my first album in 2000. 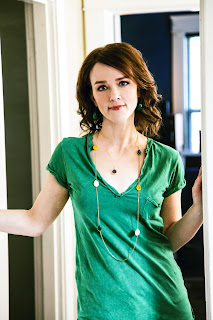 What are your expectations with your last album “Laura Cantrell At The BBC”?
This album was a really sweet experience, discovering the old recordings and appreciating what an important time that was for me - I really was trying to make the leap from local musician to touring artist. The response from fans has been lovely, a lot of folks nostalgic for the last days of the John Peel era at the BBC.

What do we will see and enjoy in your live concerts?
I'm particularly excited to have a great band with me this time from New York - Jeremy Chatzky (Springsteen's Seeger Sessions band, Ronnie Spector), Steve Goulding (The Mekons, Graham Parker's The Rumour), Carmella Ramsey (Patty Loveless, James Taylor), and Boo Reiners (Demolition String Band, Dispatch) - I don't often get to have all these guys in the same room at home so I'm especially looking forward to playing and traveling with them in Europe.

Once again Laura Contrell touring in Spain. What are the differences between Spanish fans and those of other countries?
Spanish fans are very enthusiastic, generous and like to rock! There is both a relaxed vibe in a Spanish audience and an intensity of appreciation. They are more demonstrative than other audiences in Europe, in a good way!

What are your plans for this current year 2017 and next 2018? We assume that you will touring around clubs and festivals. Can you advance anything to us? Any important event? When new songs?
We're working on new songs right now and hope to record an album later this year.

Do you think the digital world will end with music as we know it today? What do you think is the future of music?
The music business has been totally disrupted. Hopefully, a new model will develop that will be more supportive to artists than the old system. Until then, digital means are a great way for people to find your music. It may be the lifeline or it may be the "new boss, same as the old boss." 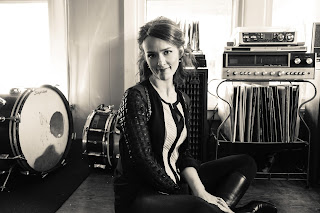 What is your best memory about music?
Going backstage at the Grand Ole Opry in the late 1980s and seeing legendary artists of country music all hanging out and having a ball during the show - Bill Monroe, Minnie Pearl, Roy Acuff, Hank Snow, Bill Anderson, Jean Shepard, all now members of the country music hall of fame. It was electric, fans waiting for autographs, bluegrass legends jammed into one room having a picking party, you could imagine what it would have been like in the old days, they called it something like "a good natured riot."
How is a normal day in the life of Laura Contrell?
I'm a mom and a wife, have a job to pay the rent, I've got a fairly busy life getting my kid ready for school every day, taking care of my family and home AND making music. I try to get a little bit of music time in everyday, even if it is just playing with my daughter, who has fallen in love with the Beatles. We have fun.

What do you think about the current economic and socialsituation in Spain, U.S.A., Europe and in the World in general?
Lordy what a world! I can't speak for Spain because our situation in the U.S. is about as strange and interesting as it ever was in my lifetime and I'm not sure that is a good thing.

LAURA CANTRELL
All The Girls Are Complicated (2014)

Could you tell us about...

... A book?:
I'm reading The Emperor of All Maladies, A History of Cancer, an amazing medical and social history.

... A movie?:
For some reason I watched the film The Departed over and over again last year. So many good performances.

... A song?:
Loving "Not A Little Girl" by Australian artist Kacey Chambers.

... An album?:
I don't know the name of it but I think they just released the demos for the Paul McCartney/Elvis Costello record and they sound fantastic, so much more raw than the original album.


... A group or soloist?: I just saw the Secret Sisters, they have an amazing sound like the early Everly Brothers.
Publicado por HiSTéRiCaS GrabacioneS en 0:23 No hay comentarios: 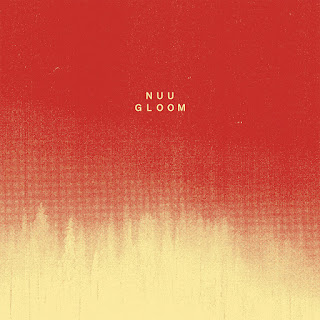 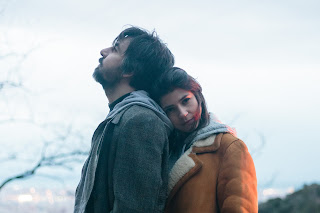 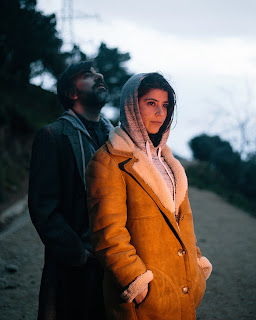 ...una canción?:
Over the Ocean, de Here we go magic 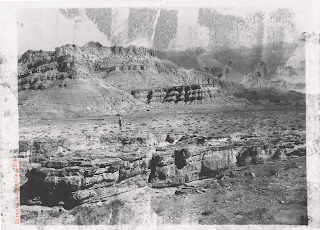 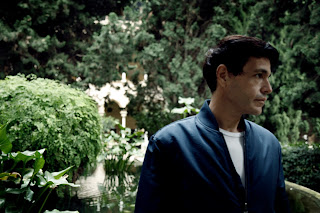 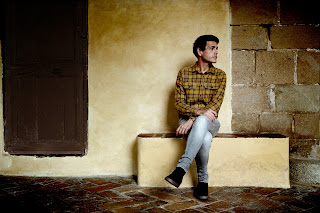 Myles Sanko - Just Being Me (2017). Entrevista a Myles Sanko 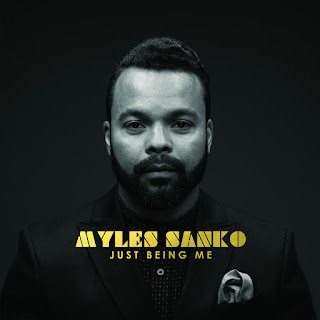 Still we like more the sound of Myles Sanko in this new album, "Just Being Me". It sounds more mature, more immersive and evocative sound, more elegant and precious... definitely a great leap of significant quality. Why do you think that your music has evolved in these last years?
I think my music has evolved over the last few years due to experience, touring, composing, getting to know myself more and what I truly like. Being confident enough to really express what’s inside because all my fans all over the world have reassured me that they love what I do. And finally, I believe a true artist must evolve, let their art reflect the changes in them and the world around.

Why do you have titled "Just Being Me" this new album? Could you tell us any stories during the recording?
I wanted the title of this album to reflect how I was feeling, my current thinking, the fact that I am finally happy to be me and to listen to my heart’s desires. 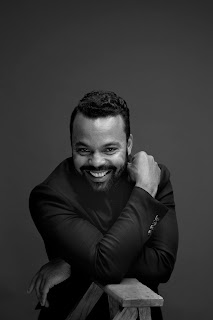 What do you expect from "Just Being Me"? Where do you will go with this album?
Like your child you expect great things from them but just have to let them find their own way with a little help. With this album all I really wanted is for the industry to say Myles Sanko is a serious musician and we should give him a chance.

Once again Myles Sanko touring in Spain. What are the differences between Spanish fans and those of other countries?
The Spanish fans know how to let go and have fun. That is the wonderful thing about touring Spain. People are wary and very kind so we connect easier. I love Spain!

What are the future plans of Myles Sanko for this 2017 and next 2108? We assume that touring around clubs and festivals, but something that you can anticipate us?
I have already started working on my next album so that is very exciting. I also plan to release a mini 5 track EP with duets of myself singing with great female vocals from the UK early next year. Other than that I will continue to grow and share my music with the beautiful people.

How is a normal day in the life of Myles Sanko?
I am self-managed and run my own record label so when I am not traveling the world on tour being a superstar, I am behind my computer just like right now writing an interview like this or responding to hundreds of emails.

Do you have some point of view of the current economic and social situation in the world in general that you want to share with us?
We can change this world from what we see today to a much better place if we truly want it, as we have the power to do so and it is all in our minds, or thinking.  For example I am very interested in Mr Jacque Fresco and his The Venus Project.

¿Could you tell us…

...a band or solist?:
Bill Withers 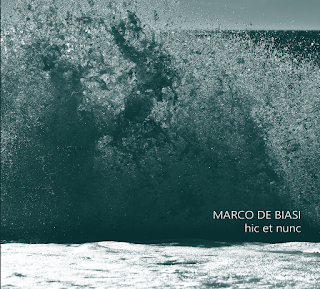 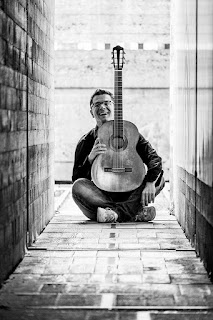 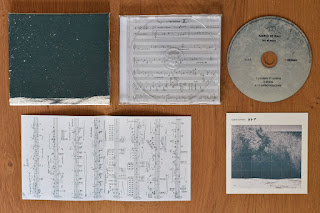 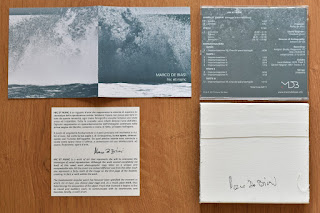 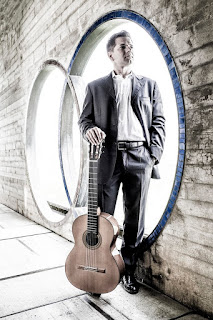 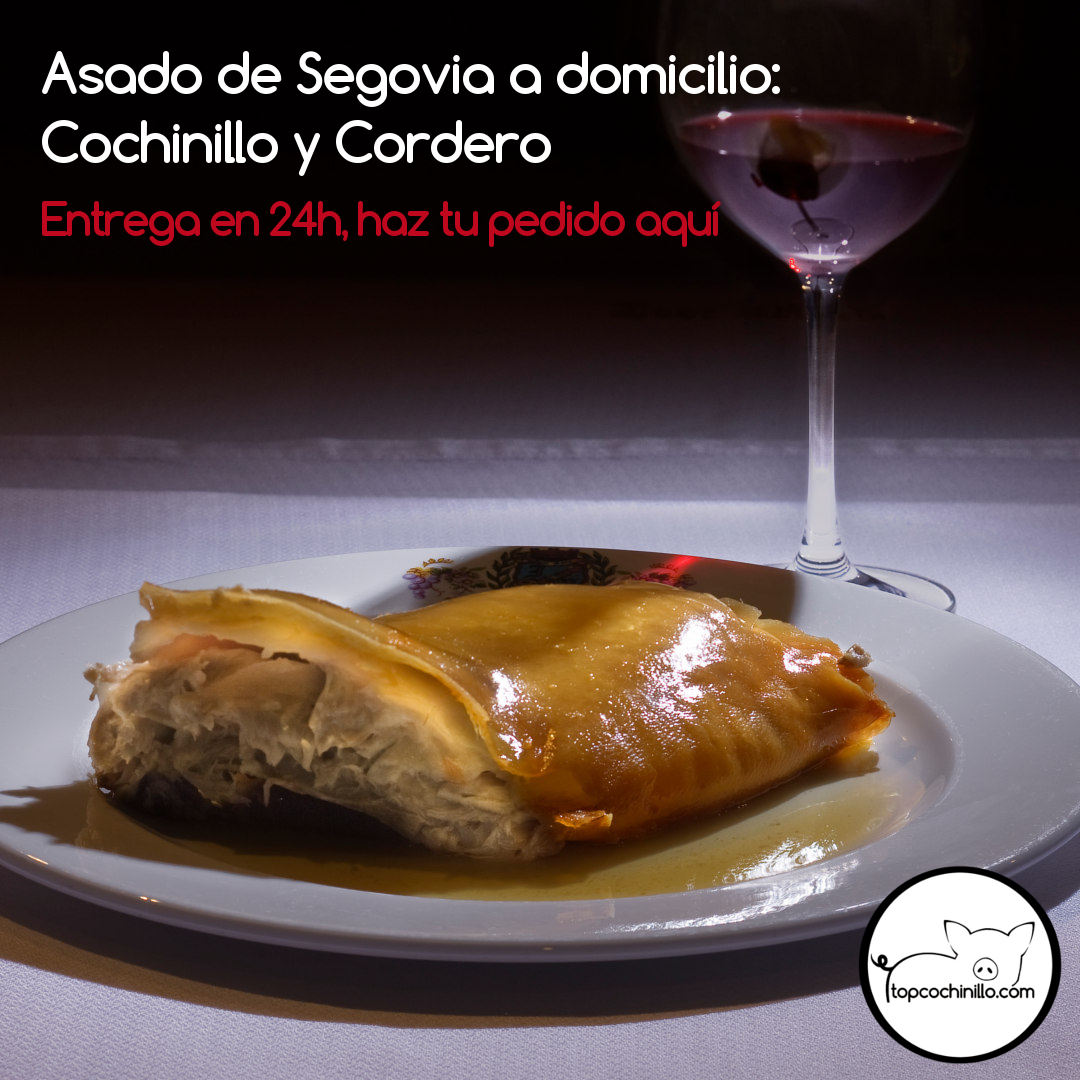 Translate to your language